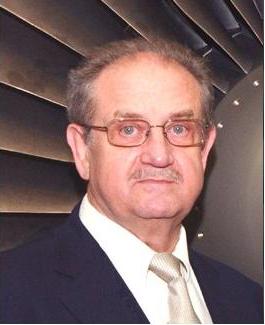 BUAA(Beijing University of Aeronautics and Astronautics)

Occasionally teaching at universities such as Hanoi, Bucarest, and Kiev.

Member of the Aerospace research - Engineering School in Paris & Toulouse

- Coordinate and lead all departments of the CFM56 engine

-A member of the Aerospace Technical Committee

- Responsible for CFM's exchanges with Airbus, Boeing, Douglas and all aircraft manufacturers

2012: Elected as a member of the "Hall of Fame" (propulsion system) 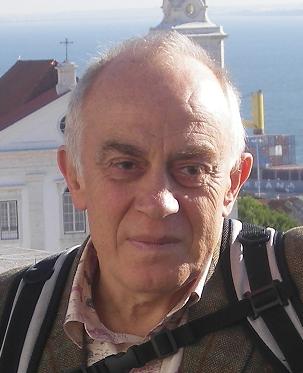 He is a doctoral supervisor in the fields of applied mathematics, theoretical physics and electrical engineering (computer science, artificial intelligence, control).

1971 Master of Economics, University of Paris 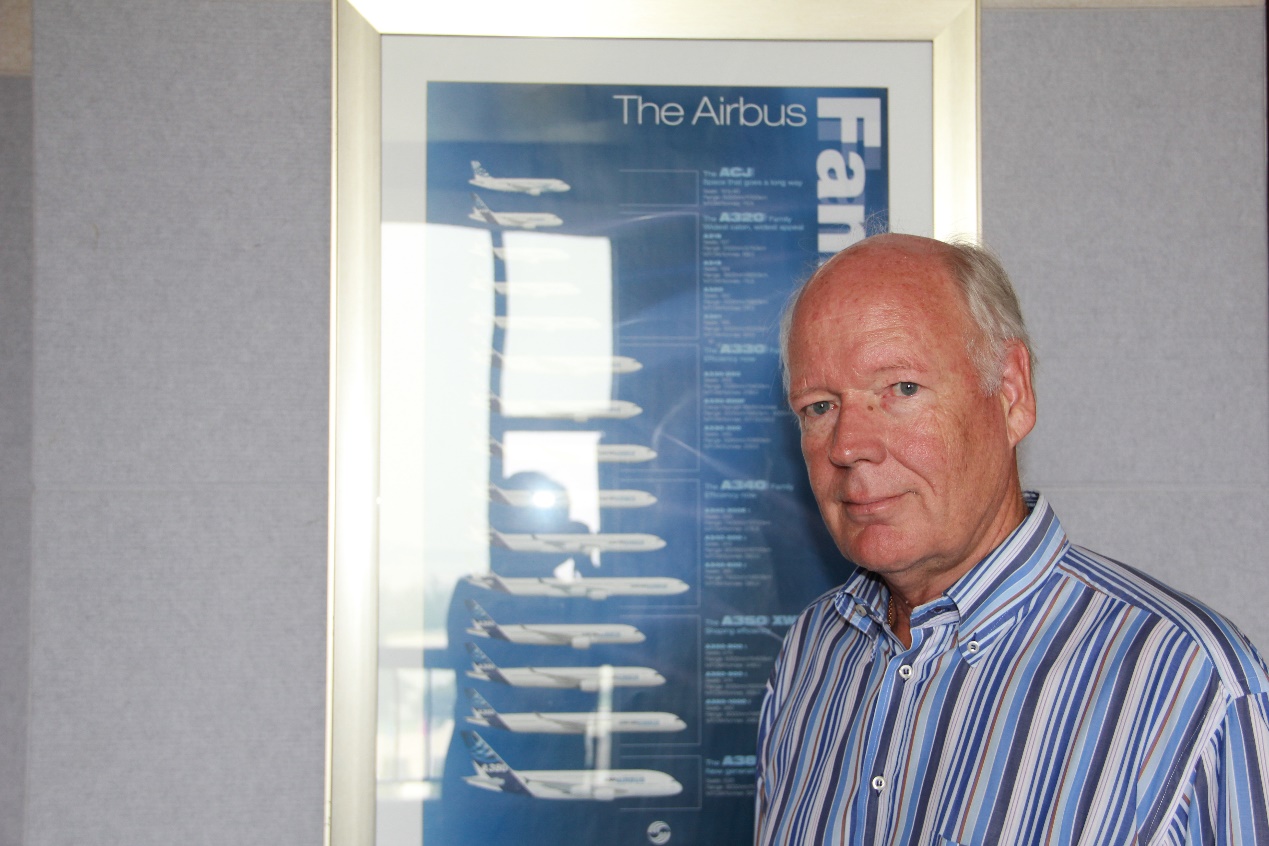 With 43-year aircraft design experience, he actively helped the engineering capabilities of aircraft manufacturers.Under this framework, he is committed to the development and implementation of engineering education projects.In addition, he has also been a teacher related with technology and relevant management in the past 25 years.

From September 2002 to September 2012, he was a visiting professor at the ENAC and also supported the Master's program in SIAE.

His research experience focuses on two important aspects: as the chief aircraft engineer (and the former engineering team leader). In this experience, he proposed that the research direction must be defined and determined, and that the researcher must review and show responsibility for final research outcome.

He was fully committed to research on new aircraft, including aircraft development, design, flight test, certification and service of all Airbus projects (A300, A310, A320, A330/340, FLA, A380, A350.This process lasted for 43 years, during half of the time he was in Toulouse while at other times, he shifted between Bremen, Hamburg, Hatfield and Madrid. In his 8 round trips, he has accumulated technical expertise of all aircraft.For a long term, he was the chief engineer of the aircraft, and built a good relationship with the chief engineers of Airbus and other partner companies and related design agencies.This includes different aspects of manufacturing.Thanks to the contracts signed with airlines over the years, he has achieved in-depth understanding of different airlines and products.In addition, he has a deep understanding of the operation of large multinational companies (Airbus and its partners and suppliers). 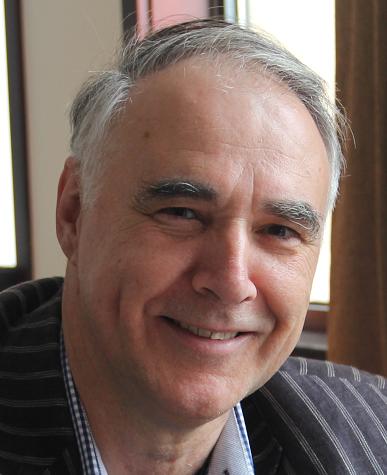 Higher Diploma in Military Teaching in 1995